On BBC London's Vanessa Feltz show, successive listeners called in to savage the draconian social security sanctions doled out by benefit offices for trivial offences such as "filling in forms incorrectly."

Almost a million claimants have been sanctioned by the Department for Work and Pensions in the past year - with payments cut off for up to nine weeks at a time.

And benefit clerks are given targets to ensure they penalise a certain number of claimants per month.

Mr Meacher wrote in the Morning Star on Tuesday that welfare sanctions stepped up under Tory Work and Pensions secretary Iain Duncan Smith were driving the poor to crime.

"During and after the Napoleonic wars there were up to 200 offences for which a person could be hanged, usually for stealing to keep their family alive," Mr Meacher wrote.

"The people of this country sitting on the juries finally got round this draconian repression imposed by the ruling class by refusing to convict.

"That is what juries and magistrates should do now when faced by the stark injustice of the criminal justice system."

But he went on to admit that benefit claimants were often unfairly penalised and said "the law is fairer to those who have than those who haven't."

Mr Meacher's polemic was also discussed on LBC Radio and BBC Radio 2, and in two articles in the Daily Mail.

Speaking to the Star last night, Mr Meacher said: "My article has certainly struck a chord - and even this critical QC admits the system is biased.

"I do believe it's important to keep to the rules, but the penalties are utterly draconian.

"I don't think the British people know what's being done in their name, and this has gone some way to exposing it." 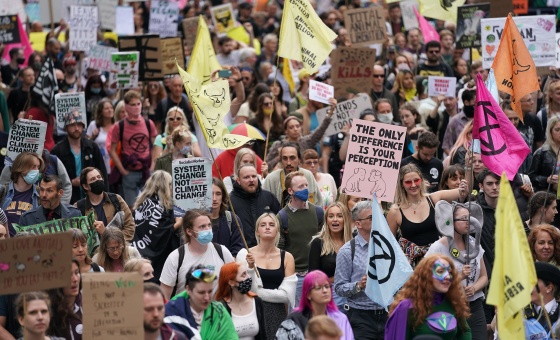