WALL-TO-WALL coverage of Prince Philip’s death on the BBC and ITV has led to a mass exodus of viewers from the channels.

BBC One, Two and Four pulled its entire programming in the wake of the Duke of Edinburgh’s death on Friday in order to broadcast rolling coverage.

Both BBC One and BBC Two ran the same series of special programmes about the duke, who died at Windsor Castle aged 99.

But the mirrored programmes led to a 64 per cent decline in BBC Two viewers from the previous week, while there was a 6 per cent drop in BBC One viewers.

ITV’s coverage of the death also led to a steep decline of more than half of its viewers when compared with the previous week: from 3.39 million to 1.34m.

The most watched programme on Friday, with 4.2m viewers, was Gogglebox on Channel 4, which largely stuck to its planned schedule.

And the BBC received so many complaints about the overload of coverage on the prince’s death that it set up its own dedicated page.

It read: “We’re receiving complaints about too much TV coverage of the death of HRH Prince Philip, Duke of Edinburgh.

“Please enter your email address below to register a complaint about this: we’ll then send you the BBC’s response as soon as it is available.”

London Socialist Historians convener Dr Keith Flett said that the coverage reflected the lack of understanding that the Royal Family has rarely had a consensus of support in Britain.

He said: “There remains little official recognition of the strength of anti-monarchist sentiment and the links certain elements of patriotism can have to racist ideas.”

A history of racist and sexist insults 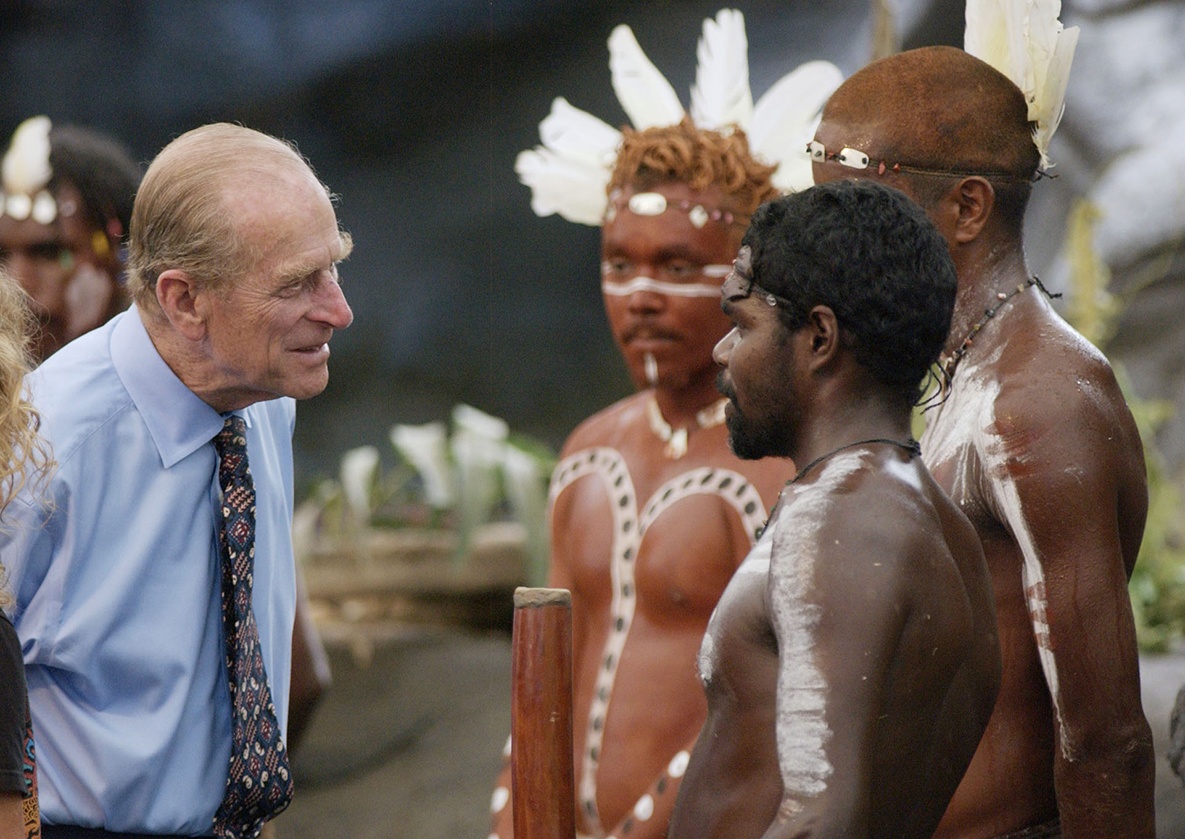 PRINCE PHILIP was infamous for making racist and sexist insults during his time in service.

He told the Scottish Women’s institute in 1966 that “British women can’t cook” and on accepting a gift from a local woman during a visit to Kenya in 1984 asked: “You are a woman, aren’t you?”

When asked in 1967 if he would like to go to Moscow to help ease cold war tensions, he replied: “I would very much like to go to Russia, although the bastards murdered half my family.”

On a visit to China in 1986, the Duke of Edinburgh told a group of British students: “If you stay here much longer you’ll all be slitty-eyed.”

In 1999, causing great offence to equality groups and politicians, the duke said a fuse box at a factory near Edinburgh “looks as if it was put in by an Indian.”

And on meeting the president of Nigeria, who wore traditional national dress, in 2003, he said: “You look like you’re ready for bed.”