Having emigrated to China in 1984, Paul White (left) had his long service to publishing recognised in 2007 with the Friendship Award, the highest honour given to a foreigner for contributing to the nation's development
×

PAUL WHITE who has died at the age of 77, was a widely travelled British journalist, translator and former miner, who spent the last 36 years of his life in Beijing.

For many years, he wrote the China Diary column for this newspaper. Morning Star editor Ben Chacko said: “His China Diary was unique — a brisk and breezy overview of Chinese events that provided a window into the country. We’ll miss it.”

A hard worker and keen socialist, Paul had a passion for studying languages and he learnt several, including Mandarin, Korean and Old English. He enjoyed folk singing, rambling and the Japanese martial art of Aikido, in which he achieved a black belt in 2011 at the age of 68.

His long service to Chinese publishing houses was rewarded in 2007 with the Friendship Award, China’s highest honour given to a foreigner for contributing to the nation’s development and in 2017 he won the Special Book Award of China, China’s top publication prize that honours foreigners for introducing Chinese culture abroad.

He was given the rare privilege of being permitted to remain in the country beyond retirement age — very few foreigners have been allowed to live on in the PRC into their twilight years, with guaranteed benefits to sustain them.

The honour harks back half a century or more to the days of the Old Friends of China — Britons and other foreign expatriates, including McCarthy exiles fleeing persecution in the US, who travelled to China to help develop the country after the revolution and who stayed there until they died.

Paul was born in Bradford in 1943. He studied Chinese and Korean at the School of Oriental and African studies and went on to travel the world, working at various jobs, including as a miner in Australia, Canada and Alaska.

He later worked as a journalist in South Korea — where he met his wife, Kija — and then in Hong Kong, before moving to Beijing in 1984 to join the state-owned Xinhua News Agency, where he worked as a “polisher” — an editor hired to improve the English in stories for foreign readers.

Initially, he lived with other workers classed as “foreign experts” at the Friendship Hotel residential compound.

Although sometimes introvert, he was always happy to turn out for the expat football team and join in the beer-fuelled craic at the compound’s bars, telling jokes or launching into folk songs, sea shanties or Irish revolutionary ballads. He had quite a repertoire.

He later worked for the Foreign Languages Press publishers in Beijing as an editor and translator and continued working into his retirement, writing his column for the Morning Star and helping to produce a DPRK Business Monthly newsletter featuring commercial opportunities in North Korea.

He recently worked on a modern translation of the Analects of Confucius, wrote a Chinese-English dictionary and “polished” Xi Jinping’s Governance of China, the three-volume work in which the General Secretary of the Chinese Communist Party presents the official party line for China’s development in the 21st century. 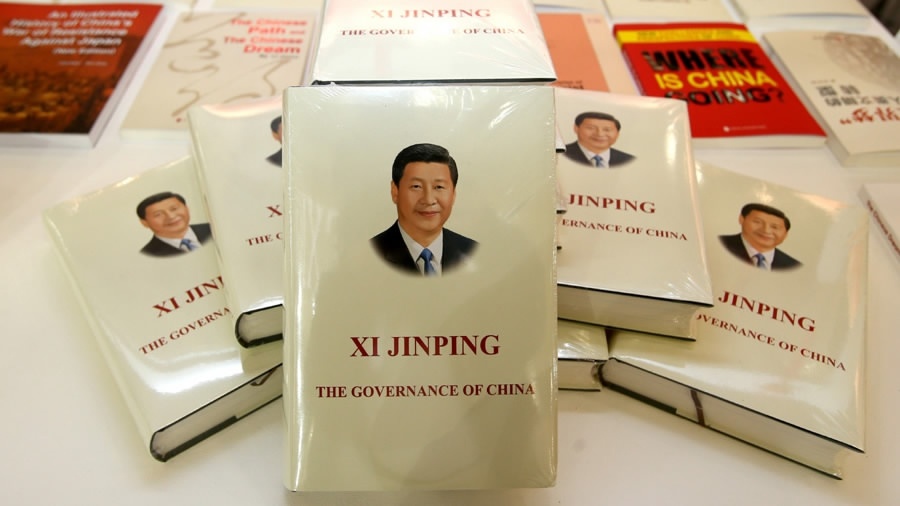 In September 2019 he reflected that out of thousands of works he had polished, Jinping’s magnum opus was one of two that stood out in his mind.

In 2019, Beijing Review magazine quoted him as saying about his translation work: “I’ll probably do it forever and improve, I hope, every day. There’s only one way to learn Chinese characters. That’s to see them every day.”

He loved hiking, especially on upland trails. He joined a rambling group set up by expats and Chinese friends in Beijing in the early 2000s and they walked many of the old woodcutters’ tracks in the pleasant green hills near the Chinese capital — the picturesque setting for part of the Great Wall.

Paul also returned many times to Britain to enjoy walks in Snowdonia and along the Pennine Way, the West Highland Way and other long-distance paths. He was hurt in a fall on a mountain in Skye almost a decade ago, but carried on rambling regardless. He died of oesophageal cancer in Beijing on March 1.

A funeral service was held in the city on March 18 and his family plan to bring his ashes to Britain when Covid restrictions permit. He leaves a widow, two daughters and a grandson. 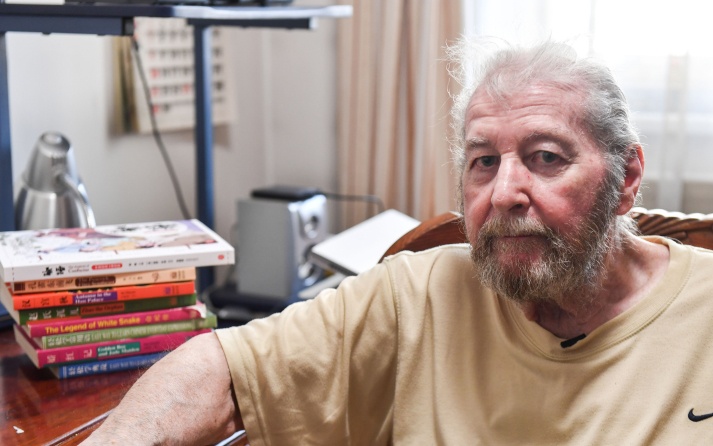