ANDY HEDGECOCK is encouraged by the rebirth of independent publishing

“Many of us live in silos of experience reinforced by social media and believe we have a reasonable grasp of the country and a shared sense of its future,” says Christopher Hamilton-Emery, co-founder and publishing director of Cromer-based Salt Publishing.

“These certainties have been exposed by recent events and it is as if we are living in several competing nations, all sharing the same geography.”

His unease at the state of the nation is offset by his faith in cultural endeavour and he's particularly upbeat about the positive potential of the printed word. “Forces may, of course, drive us into further fragmentation or unite us with a vision of something new, something shared. Publishing plays its part in this cultural cauldron. It creates the models, it creates new routes to the future.”

Some publishers are content to be literary jukeboxes, programmed with work that confirms the expectations of a sharply defined demographic. Hamilton-Emery believes they can do better.
“We need to hear from all parts of our society, especially disenfranchised communities, if only to avoid the calamities that ensue from ignoring people.” he says. “If we want to heal Britain, we have to hear Britain.”

It's an oversimplification to suggest that the “Big Five” publishers merely roll out derivative books with matching cover art, themes and characters, but they seem determined to play it safe. I recently read a review with the strap line “The Woman in the Window is a worthy successor to both Gone Girl and The Girl on the Train.” 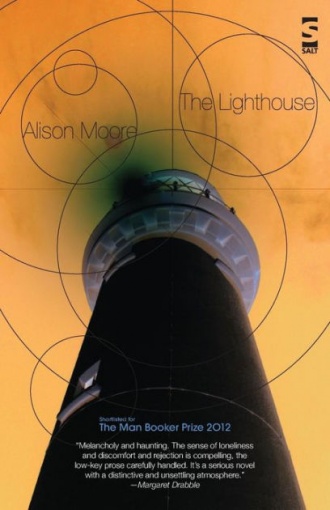 Fortunately, independent publishing has entered a golden age of risk-taking. Salt’s books find an enthusiastic audience, in spite of defying classification. Successes include Wyl Menmuir’s The Many, a curious collision of fable, dystopian sf and gothic nightmare and Alison Moore’s The Lighthouse, which explores grief, loss and memory through a strangely structured nest of narratives.

London-based Unsung Stories aims to publish work at the progressive edge of genre literature and one example is 2084, a crowdfunded anthology of deeply pessimistic sf by established and emerging writers. The Unsung list includes hard-boiled noir, science fantasy, epic verse, a portal fantasy that refuses to play by the rules and a gender-bending body horror with romance at its heart.

There’s an emphasis on debuts, the kind of books Unsung's managing editor George Sandison describes as “a bit too mad for mainstream houses to take a punt on, amazing books that weren't getting published elsewhere.” His list for 2019 consists entirely of books by women, not because of affirmative action but because of the quality of “bold and unashamedly literary genre writing” submitted by female writers.

Manchester’s Comma Press has championed short stories by new and established writers since its foundation in 2003. Led by Ra Page, it specialises in anthologies of new and established writers, single-author collections that blur boundaries between literary and genre storytelling, collaborations between writers and academics and cutting-edge work in translation by marginalised writers who deserve a wider audience. 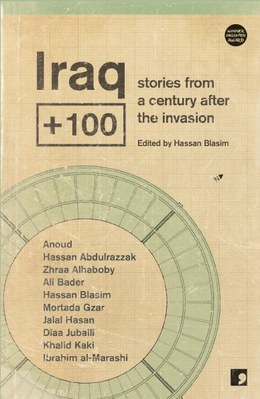 There are books that could only be Comma publications. In Refugee Tales, poets and storytellers reimagine real-life accounts of people trafficking, detention and survival. Iraq+100 is an anthology of Iraqi sf, magic realism and the uncanny, while Banthology selects stories from the seven Muslim-majority countries cited in Donald Trump’s notorious executive banning order.

Ross Bradshaw, of Nottingham’s Five Leaves Bookshop, has been an independent publisher for more than 30 years. Starting with pamphlets and booklets under a variety of imprints, Bradshaw began publishing books in the early 1990s. 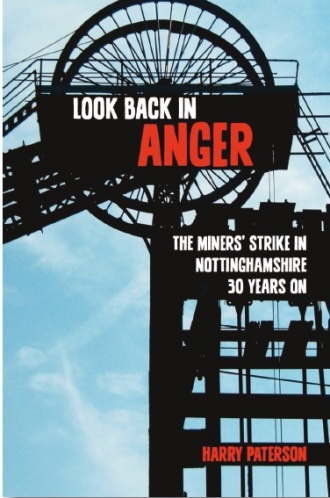 Founded in 1996, Five Leaves Publications has produced 285 titles, including new editions of socialist historian Bill Fishman’s books on the East End of London, a biography that rediscovered maverick architectural critic Ian Nairn and Look Back in Anger, Harry Patterson’s incisive history of Nottinghamshire during the 1984-5 miner’s strike.

Since 2013, Five Leaves has become a bookseller as well as publisher but continues to produce books on erased histories, under-celebrated people and half-forgotten causes. Future publications will include biographies of London author and screenwriter Alexander Baron and the suffragette and socialist councillor Minnie Lansbury. There will also be a book on representations of working-class people on film. 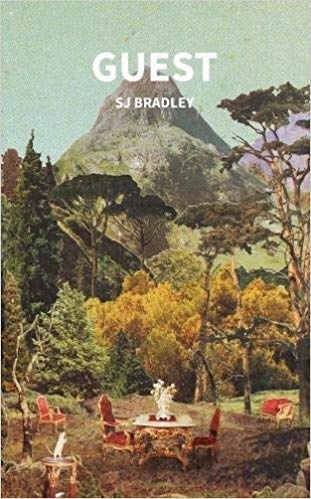 There are many other independent publishers struggling against the financial odds to support challenging and innovative fiction. TTA Press, based in Cambridgeshire and founded by Andy Cox in 1994, specialises in unconventional, genre-bending sf, horror and crime. Liverpool’s Dead Ink, responsible for SJ Bradley’s Guest — a hard-hitting novel dealing with police infiltration of radical groups — tends to focus on experimental fiction but is is also the publisher of Know Your Place, an anthology of essays about working class people by working-class writers.

Independent publishing requires nerve, enthusiasm and an appetite for risk. Thousands of small bookstores have closed in recent years and bookselling chains operate centralised buying strategies. Critically acclaimed books can find passionate readers and critical acclaim but still fail financially. Salt was recently rescued from debt by customers implementing a concerted buying campaign and George Sandison reveals he manages Unsung Stories through the classic indie model of running it on the side of his day job.

It’s heartening that Sandison, Bradshaw and Hamilton-Emery are determined to bring us original and provocative work in spite of the hazards and shoestring budgets. Sandison is clear about what he wants to achieve. “The ultimate goal is to work our authors into the middle of the road. If that means bending the road, so be it.”

Inventors of the unknown

Campaigners praise protesters for foiling the removal of Glasgow asylum-seekers

Muna is Palestine, Yakub is Israel: the untold story of Sheikh Jarrah

The Tories are launching a new authoritarian government