SOUTH AFRICA is mooting a renewed lockdown as the number of confirmed Covid-19 cases has doubled in a fortnight.

The figures show that the deadly disease — which has now infected 12.5 million people worldwide and killed 560,000 — is still on the rise across much of the world.

South African President Cyril Ramaphosa was due to address the nation last night after health officials warned of severe shortages of medical oxygen and beds in public hospitals.

Half the 8,000 African healthcare workers who have been infected are from South Africa, but the Africa Centres for Disease Control and Prevention says the pandemic is spreading at “full speed” across the continent. The 560,000 cases reported across Africa are believed to be a gross underestimate because of the lack of tests in most areas. 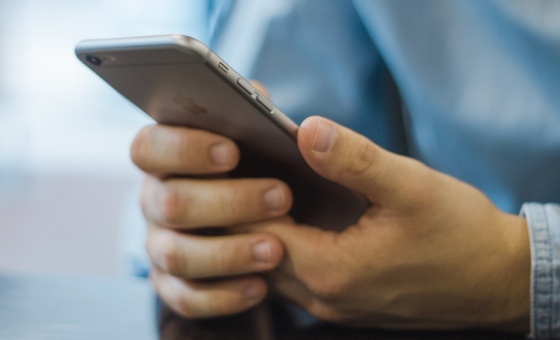 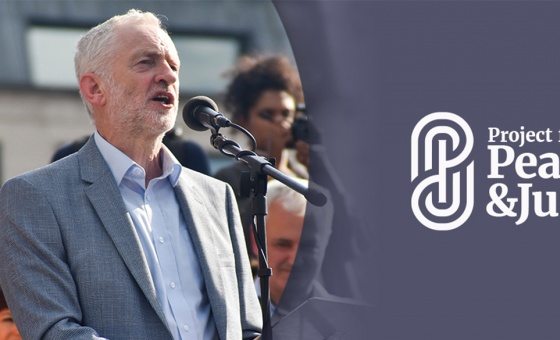