WHO doesn’t like the idea of being creative? Making something that’s not been done before can be enjoyable and an escape from run-of-the-mill tasks. But, when even the most mundane job descriptions routinely include “the ability to be creative” among their list of desired attributes, something has clearly changed. 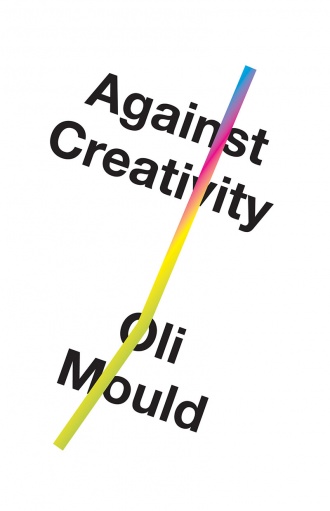 Modern-day capitalism has seemingly co-opted creativity, redesigned its definition and converted it into a buzzword for some of the worst aspects of neoliberalism. You couldn’t make that up.

Rather than loosening the monotonous shackles of employment, being creative at work usually means producing more with less. It has helped to turbo-charge job insecurity and casualisation, championed the rise of the gig economy and speeded up a race to the bottom for employment rights. Corporate creativity has increased the exploitation of workers and consumers.

Instead of tackling the world’s most pressing issues, creative technologies have been used to finesse advertising techniques, encourage consumerism and extend their reach into how we access information and go about our daily lives.

Oli Mould argues that, just as privatisation was sold to us as a way of allowing more creative hands on the controls of the economy, austerity has forced local councils and public institutions to be more “creative” in how they manage with fewer resources.

He makes clear that creativity must not be defined by how much money it can generate. Real creativity should resist and subvert, reject the status quo and foster progressive change. It should seek out new people, things and experiences that destabilise the very ground on which capitalism exists.

Capitalism seeks to grind down any challenge to its version of creativity with a chorus of “there is no alternative” but real creativity believes in the impossible and does not seek to make a profit from it.

Centene – the toxic firm that’s rapidly expanding into our NHS

‘Progressive patriotism’ is a dead-end vision

He hitched a lift on a passing iceberg

Officer who shot unarmed man being investigated for ‘gross misconduct’