FROSTY’S RAMBLINGS Government catches up with the Morning Star

A Eurasian beaver (Castor fiber) having a nice time
×

IN July 2015 — over six years ago — in these pages I wrote: “Now is the time to encourage the reintroduction of beavers to suitable sites in both England and Wales.”

At that time I was writing about the potential of using beavers to calm and slow some British rivers to prevent flooding and flood damage.

On Wednesday this week the government caught up with the Morning Star and announced proposals for beaver reintroduction but first it is opening up a 12-week consultation on the subject.

The government proposals suggest a cautious return of beavers to English rivers where they will be given legal protection.

It will become illegal to deliberately capture, kill, disturb or injure them, or damage their breeding sites or resting places. 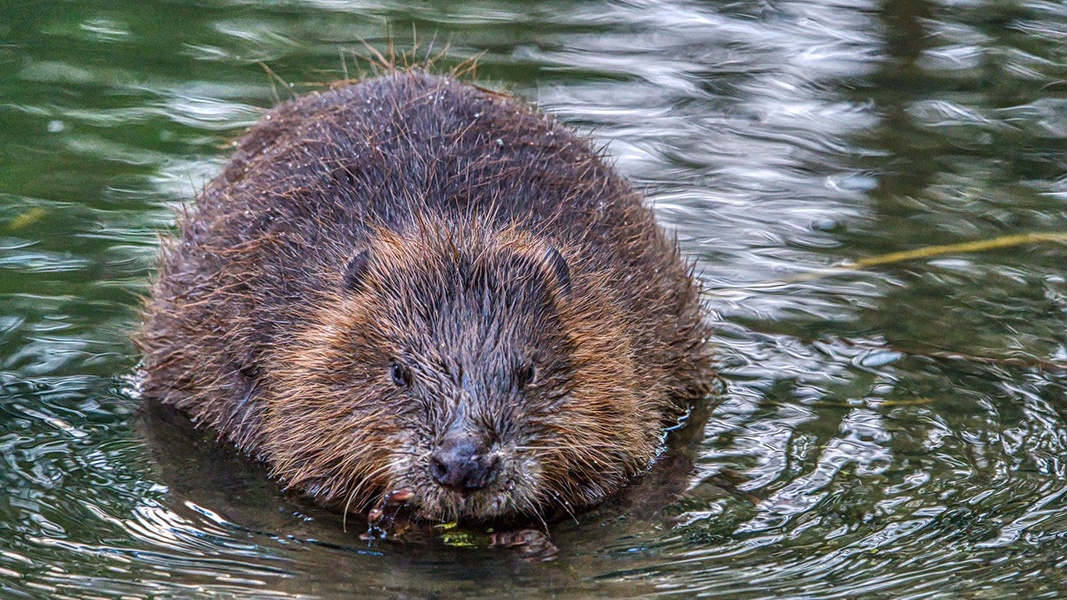 Those in opposition will still be able to apply for a licence for what is called “lethal control” — that’s shooting or poisoning, to you and me.

Ex-Ukip Eustice is from a Cornish farming family and was a farmer himself for almost a decade. It will be dyed-in-the-fur farmers who will be most against the beaver reintroductions and it will be farmers who will be out with their usual begging bowls demanding compensation for anything to do with rewilding.

Introducing the consultation, Eustice said: “We are committed to providing opportunities to reintroduce formerly native species, such as beavers, where the benefits for the environment, people and the economy are clear.

“But we also understand that there are implications for landowners, so we are taking a cautious approach to ensure that all potential impacts are carefully considered.”

The consultation proposes that licences for reintroductions into the wild would need a comprehensive assessment of impacts on surrounding land, waterways, infrastructure, habitats and species.

Any such legal protection in England would come into force in 2022.

Just like our native voles, mice and rats, the beaver is a rodent. In fact it is almost the biggest rodent in the world.

The fur is brown or grey. The front feet are hand shaped and indeed used like hands particularly for digging out roots and moving logs to build their dams.

Back feet are webbed and they and the flat scaly tail make them strong and fast swimmers.

Our Eurasian beaver has a more elongated skull and generally lighter fur colour.

The underfur of a beaver’s pelt made the finest felt for men and women’s hats and it was this trade — at a time when hats were much more popular than they are today — that made the biggest contribution to the beaver’s extinction.

Today although very rare in Britain, neither species is rare or seriously threatened worldwide.

Beaver populations across northern Europe and Scandinavia and across Canada and North America have rebounded, and both species are now listed as “of least concern” on the International Union for Conservation of Nature Red List of mammals. 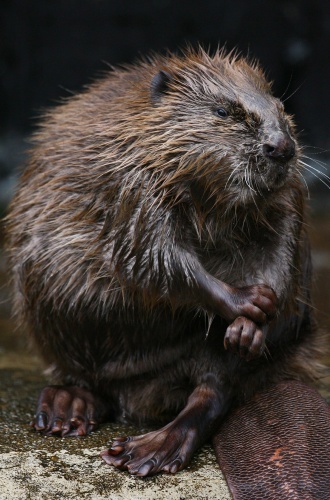 Beavers are amazing river engineers best known for building dams and lodges using tree branches, vegetation, rocks and mud; they gnaw down trees to use for dam-building material.

Adult males and female beavers pair for life. Their offspring, when old enough, help their parents to maintain dams and lodges and may also help look after newly born offspring.

Beavers hold territories and mark them using little mound made of mud dotted with the scent castoreum, a substance excreted through the sacs around its bum.

Otherwise beavers can be very territorial and become very protective of their dams, lodges and waterside homes.

Beavers will make their homes in all kinds of freshwater habitats, including rivers, streams, lakes and ponds. They eat tree bark, water plants, grasses and sedge.

Fifteen to 20 years ago some nature lovers in Britain thought it was time the beaver should be introduced to Britain.

Some wildlife groups introduced them into large fenced enclosures. Various wildlife trusts and other groups established these enclosed captive beaver populations, mostly in Scotland but with one or two in England and Wales.

Other enthusiasts were a bit naughty and smuggled a few beavers into a section of the River Otter near the village of Ottery St Mary in Devon.

This was believed to be the first wild and free population of beavers in the English countryside for over 500 years.

At the time, many of us environmental campaigners feared the small Devon colony would end up in a zoo or even culled alongside so many of our wild badgers that were being shot at the time.

Farming minister in David Cameron’s Tory-Lib Dem coalition was George Eustice — yes, the same George Eustice — and he and Defra said they wanted to get rid of the Devon beavers by capture or cull.

At the time Eustice’s Defra claimed beavers were an invasive non-native species.

These were lies and complete nonsense from people paid to be wildlife experts.

They or their experts should have known that beavers were a historic British species.

A vigorous public campaign by groups like Friends of the Earth and Devon and other Wildlife Trusts succeeded in changing the government’s mind.

Eventually embarrassed by the expensive fiasco of his badger cull, Eustice was forced to listen to more expert opinion on beavers.

Defra decided that the Devon Wildlife Trust could manage a reintroduction programme for the beaver, but only as part of a carefully regulated five-year trial.

North of the border beavers had been reintroduced into Scotland and are breeding happily on several Scottish rivers where their dams not only regulated river flow but also encouraged wildlife tourism.

As early as 2001 a population of wild beavers had become established on Scotland’s River Tay. The beaver was recognised again as a native species in Scotland in 2016.

Unlike most other rodents, beavers are monogamous, staying together for many breeding seasons.

Wildlife trusts all over Britain are waiting in the wings to reintroduce the beaver.

Recent reports suggest a record number of beavers will be released in Dorset, Derbyshire, Hampshire and the Isle of Wight, Nottinghamshire and Montgomeryshire.

Eventually, like the otter, there is no reason why beavers should not make their homes on suitable rivers and waterways in every English and Welsh county.

Will you do your part in supporting beavers as they improve wetland ecosystems and create sustainable wet landscapes with lakes, pools and slow flowing rivers?

You can take part in the Defra consultation. Contact Defra on mstar.link/BeaverConsultation.

Move quickly, we have just a dozen weeks to make our voice on beavers heard.